The Benefits of CRM in the Health & Fitness Sector

According to Roger Martins 2010 paper in the Harvard Business Review we are right in the middle of the third shift in management practices. The first one, according to him, started in 1932 and is called managerial capitalism, that is when companies started being run by professional managers, the second one (from approximately 1976) was when companies focused on shareholder value. Martin states that we are now experiencing the third one, the consumer-driven capitalism that means when consumer is placed above the shareholder.

According to the Fitness Industry Association, membership fees account for 75-85% of a Leisure Clubs income. Therefore, it would suggest that retention of existing members should be a more pressing issue for the sector rather than attracting new ones. Furthermore, diversifying the club’s income is also very important. Let us explain more.

Head back 10 or so years, and the Health & Fitness sector began its explosion. Several key names at the time including David Lloyd Leisure; launched by the ex-Tennis professional in 1982, had more than 50 clubs. ESPORTA health club had properties in both the UK & Spain, Bannatyne’s Health & Fitness, run by the Dragons Den entrepreneur had over 100 gyms, whilst public sector clubs, Places for People had recently purchased operator DC Leisure.

It was at this point that budget chains including the Gym Group, Pure Gym and Energie Fitness started their ascent to the players that they are today. Whilst many industry leaders look to the obvious pricing structure for the budget chains success, it should also not be discounted, that many of these clubs introduced a CRM strategy, previously unseen in Leisure, powered by systems built largely from an operator’s perspective.

Early in 2000s, many health & fitness clubs utilised various software in order to manage their memberships. Often, there would be no integration, meaning inefficiency in everything from their sales process to their class bookings. Sales teams would often use a lead generation tool to manage prospects from enquiry through to sign up, before adding completed sales to a new, entirely different system. Furthermore, clubs would then produce management reports by exporting the data from the CRM into a separate reporting system before analysis could begin.

At the time of launching their first club in 2009, The Gym Group had their own CRM system in place. CRM done right puts a customer at the centre of the organisation and is a tool that helps businesses create knowledge about regular customers. It streamlines customer choices and services, consequently leading to more satisfied buyers and therefore an improved understanding between business and consumer is created.

In the gym groups case, it allowed their target audience to join online without the need for a sales call, appointment and show round. Furthermore, it’s integrated reporting software ensured that the management of each club knew, exactly how often they were using the gym, what time they were arriving, how many personal training sessions they had booked and finally could rank them based on their value to the organisation. Suddenly having this much data in one location, meant that real value could be added to the communication strategy of the business.

An ideal CRM system would help an organization to rank their customers by value and differentiate them by their needs. The whole organisation would be aligned to serve the customer. Workers would know when and how consumers wanted to receive communications, making the dialogue meaningful. The message would then be customized and coordinated across the organization to be in line with the customer strategy. The employees would have to be knowledgeable, skilful and motivated to serve customers as best as they can. Moreover, they would have to be able to access all the relevant data across the organization. However, this is still not always the case. Some businesses collect huge amounts of data from their members, but don’t always utilise this data to advance business objectives.

To summarise, whilst an upgrade in CRM is often seen by many as an expensive and time-consuming exercise, it cannot be underestimated.

What stood out in the Gym’s CRM system, was it’s ability to be at the centre of the customer and the ability to build the right relationship. With the explosion on more boutique, service led fitness facilities, where the level of service provided can be adjusted fluidly on an almost daily basis, large scale club operators must keep up. And, whilst there has been a significant expansion in the Health sector over the last few years; with over 600 new facilities popping up, total penetration of the population has failed to increase. This suggests that we are not really attracting new members, but more just churning them between facilities, meaning, more time must be spent on retention than trying to attract new people.

Get in touch with us using our form, and one of our helpful team will be in touch as soon as possible. 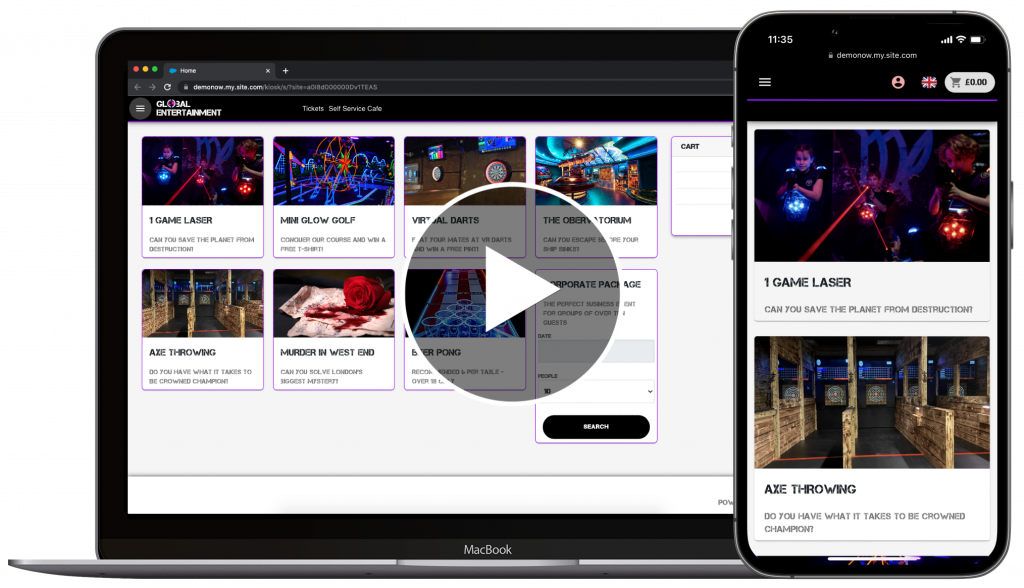